How It All Began
The first telephone system in Schaller was organized in 1900 by W.K. Whiteside. An operator was on duty daily from 6:00 a.m. until 10:00 p.m. to help the 27 patrons complete their calls.

Four years later (in 1904), the Eden Mutual Telephone Company was organized, with local townspeople and farmers owning the stock. According to terms of the charter, Eden Mutual was dissolved December 27, 1915 and replaced by the present company.

Schaller Telephone is Established
The Schaller Telephone Company was organized from stockholders of Eden Mutual and received its Certificate of Incorporation on March 20, 1915. A.D. Woodke served as President and W.M. Speaker as Secretary.

Construction of the present two-story building was completed in 1915. Dr. T.H. McCrary occupied office space on the first floor, and the “new” telephone switchboard was installed on the second level. 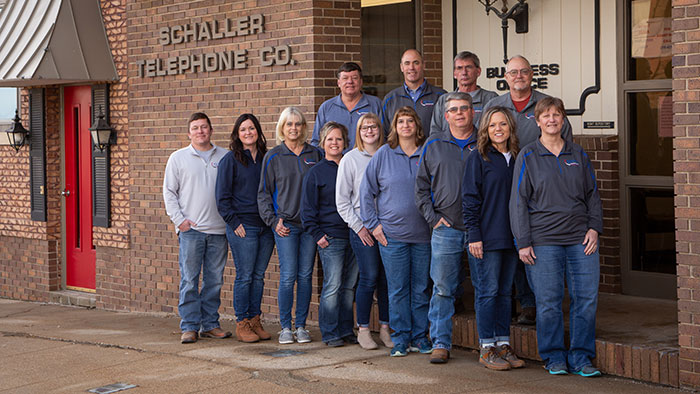 Similar programs of modernization will be undertaken as new technologies and equipment are developed. Schaller Telephone Company’s goal is still to provide the best possible service to its customers. 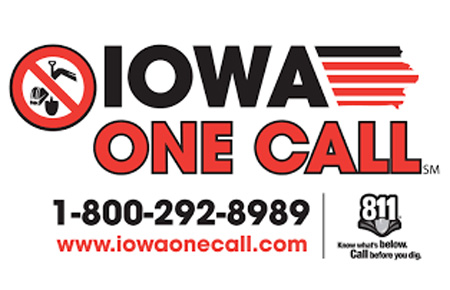